For about five years I lived in a beautiful old building at 31 Alfassi St. in West Jerusalem. The house was falling apart. Balconies got dislocated from the building, walls had scary cracks in them and leaks occurred every time it rained. The owner wasn’t interested in renovation and tried to cut the cost of basic maintenance. Our building was populated mostly by students who shared the 6 apartments and was known for its great roof parties and Shabbat potlucks.

Once an architect student pointed out to me that the cursive stairway created sort of a pier that wasn’t usable for living but only for aesthetics, and today no developer would build such a space. Soon after that conversation we brought some chairs and speakers and hung some artwork on its walls and the old stair room became one of my favorite places in the building. New stair rooms are often narrow, ugly and functional while the old ones are often beautiful and give an ease to the soul when you’re using them.

When the owner demolished 31 Alfassi St. and turned it into a condominium, I was already in Brooklyn. Like all of my friends who used to live there, I felt sadness in my heart, almost as if a friend passed away. The building had personality, the walls could tell our stories and we had so many precious moments that took place within those old brick walls. On my next visit to Jerusalem, it was already a construction site and I couldn’t get in. Jerusalem has lost many of its most beautiful buildings over the past decade, often to much higher and uglier buildings than the luxurious condominium that is now 31 Alfassi St, which is ugly in its own unique way.

Alfassi Books is a named after that building and it’s a publishing company that celebrates the opportunity of having old and new dwell together. It offers an artistic metaphor of what a renovation of 31 Alfassi St. might look like. Alfassi Books is devoted to writings and art projects that combine old and new ways of creative expressions like typewriters and Facebook, old records and ebooks. Alfassi Books offers services that seem to disappear, like snail mail writing help, but doesn’t hesitate using modern technology such as this website in order to show them.

Alfassi Books is an independent publishing house based on the gift economy model.

Alfassi Books products are offered for free via snail mail (what?? Are you serious? yes! let me explain)

Alfassi Books is based on the model of gift economy. The blood bank, Wikipedia and Freecycle are examples of gift economies, where people give their knowledge, blood or belongings not in order to receive money but for other reasons, usually to help strangers they’ve never met who might benefit from their action. There are many variations of gift economy. I chose to offer both a sliding scale if one wish to pay for a book/service and offer an option of giving some of your own time/money/talent to another cause you’d like to support. I wish to value art not as a commodity and I believe this model reflects that. Using that model I managed to raise $500 to Doctors Without Borders from the sales of the first Magic Bagel book, that I dedicated to a friend of mine who passed away a short time before he was supposed to start practicing medicine. I do have costs and spend a lot of time making this art, and I wish to at least cove my costs.

I don’t want to price the booklets and the services – each price might be too much for those who can’t afford it or too little for those who might not value something that is cheap. As for the letters writing service, some letters were rather silly or light and some were equivalent to a therapy session, some were very meaningful and helpful to the writers and some weren’t as much. I leave the pricing of such service to the receiver to decide how much it was valuable to him or her.

An average booklet cost me about $0.50 to make plus postage ($0.50-$0.70 within the US and $1.15-$2.20 abroad). Magic Bagel booklets are pretty fast to assemble while creating a sketchbook using a record cover is pretty time consuming. You can decide for yourself how to price such art based on how much you might pay for it. In book stores such booklets can go anywhere from $2 to $20. You’re welcome to either give something based on the hypothetical price you’d made or try to imagine the worth not in terms of money but in other terms that may speak to you depending on your point of view – love, energy, creativity, art, ideology, faith etc.

I’ve decided to give that model a try. If you’re interested the booklets, you’re welcome to order them and either make a paypal donation that’ll help me make more booklets or support a good cause that’s important to you by giving some of your talent/money/time for free. creating these booklets is a true joy to me and I’d like to explore the idea that art is, after all, priceless.

Sketchbooks and journals made out of old record covers 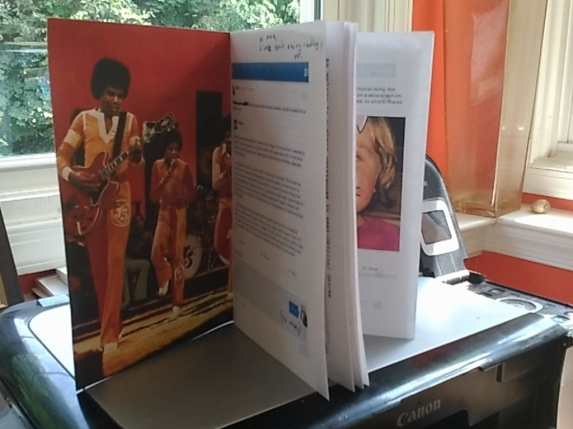 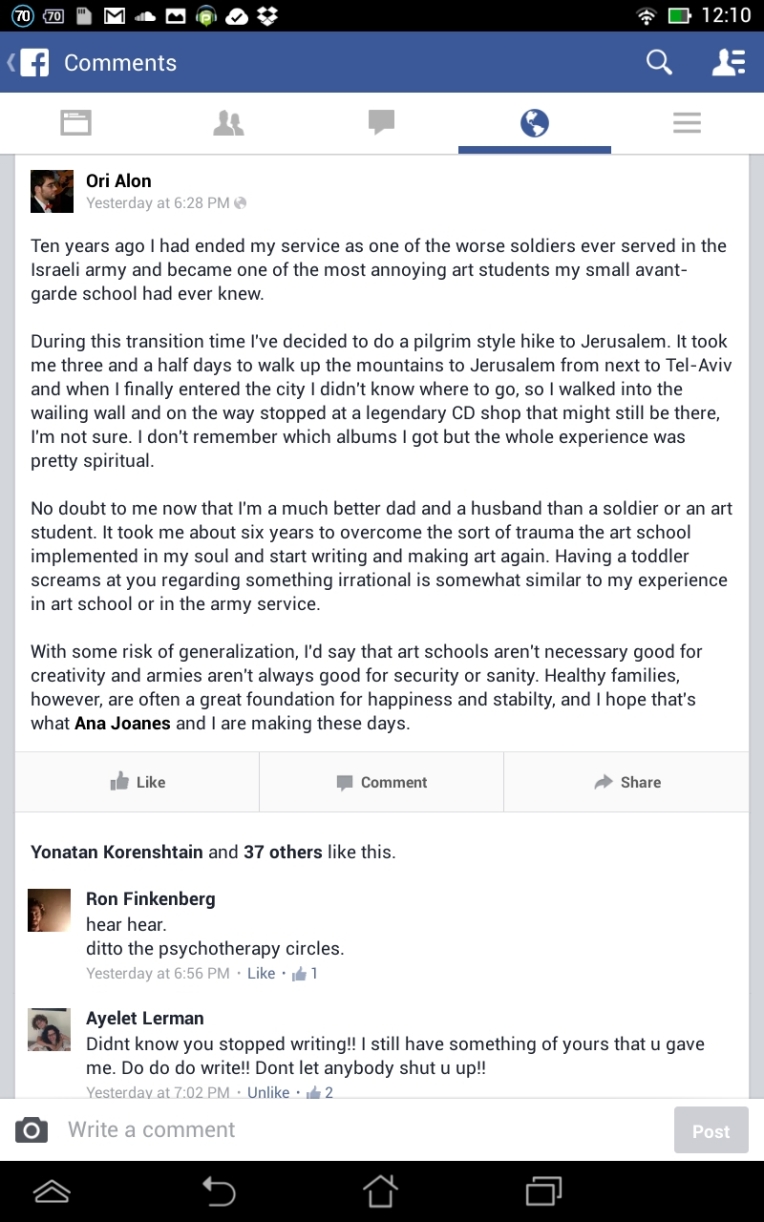 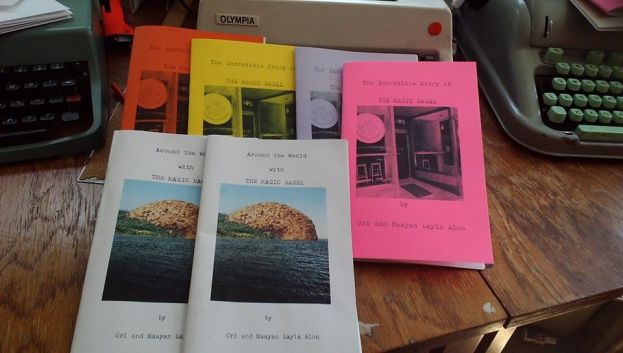 A thank you letter from “Doctors Without Borders” 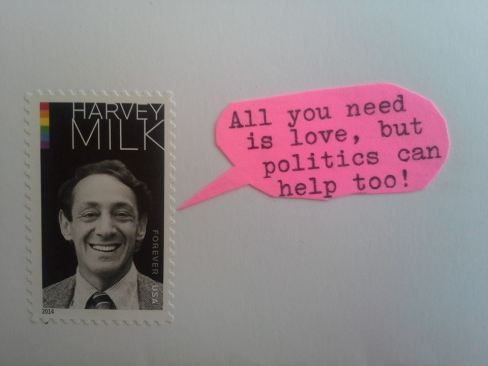 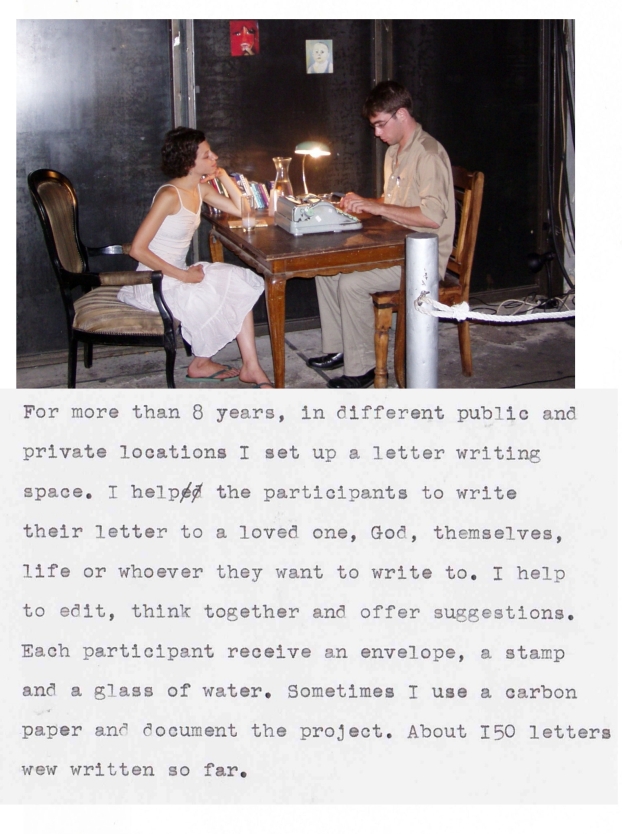 Part of “Letters, of all sorts” and a free service I offer occasionaly

Learn more about The Magic Bagel at themagicbagel.com 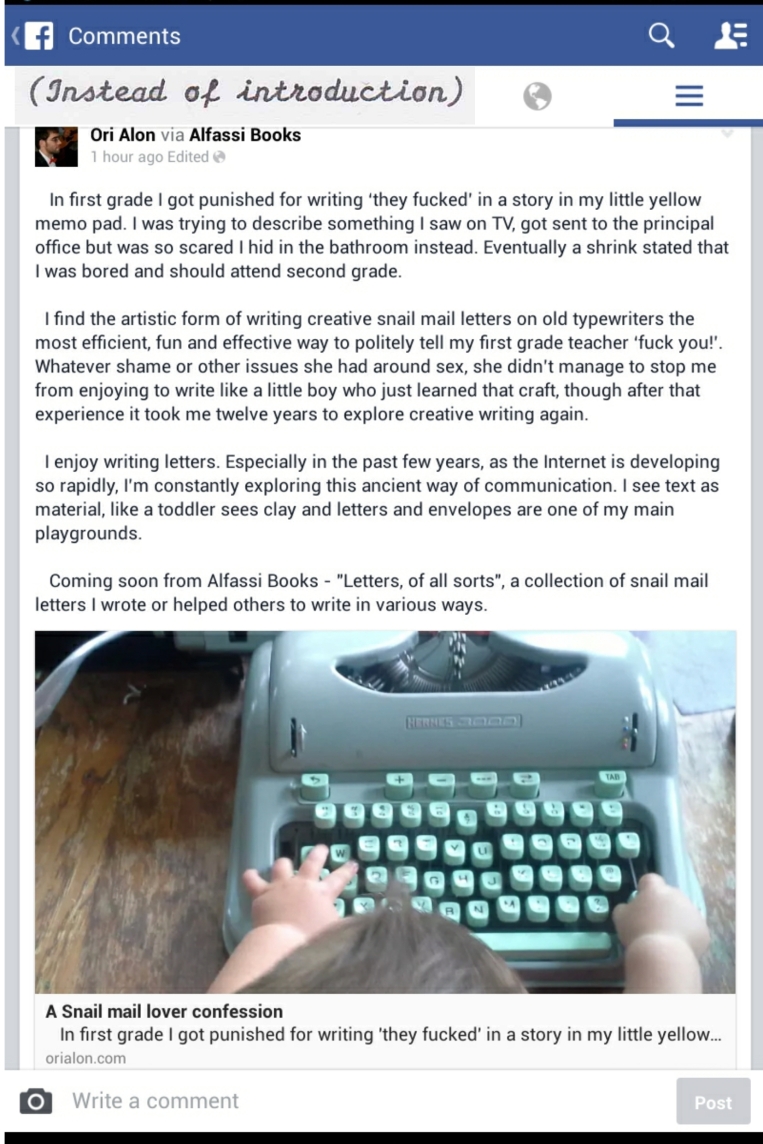 2 letters from an on going art project, more details at “Letters, of all sorts”, a new snail mail letters collection. . Available through Skype as well. Please contact if you need help in writing a letter and for more details

From “A Jew Killed”, a short picture book memoir by Ori Alon

Coming soon – “Letters, of all sorts”, a collection of letters and artwork by Ori Alon

Alfassi Books products are available by snail mail upon request (you can fill up this form or email oribeacon@gmail.com)

Alfassi Books by Ori Alon is licensed under a Creative Commons Attribution-NonCommercial-NoDerivatives 4.0 International License.
Based on a work at themagicbagel.com.